What Are the Differences Between Federal and State Crimes?

The state’s law enforcement agency alongside the local law agencies investigates state crimes. State crimes are usually tried in a state criminal court. In Arkansas, the Department of Public Safety investigates crimes that happen within the state’s jurisdiction. Examples of state crimes include:

Following the Dual Sovereignty Doctrine, both the federal and state law enforcement agencies can investigate crimes that violate federal and state criminal laws. Offenders that commit such crimes can have trials in both a state court and a federal court.

How Many Federal Courts are There in Arkansas?

There are two federal courts in Arkansas State:

The United States District Court for the Eastern District of Arkansas hears federal cases in its courthouses located in Little Rock, Helena, and Jonesboro:

The United States District Court for the Western District of Arkansas has offices in El Dorado, Fayetteville, Hot Springs, Texarkana, and its headquarters in Fort Smith. The offices are located at:

The Freedom of Information Act guarantees that members of the public may inspect and copy records maintained by federal agencies including federal case information. Interested persons may obtain records of federal cases through the procedures laid down by the records’ custodian. Persons looking to inspect/copy records should note that some records are not available to the general public. Confidential records are only accessible to eligible persons, as prescribed by the court.

How to Find Federal Court Records in Arkansas?

Federal court records for the United States District Court for the Eastern District of Arkansas can be gotten by visiting the clerk’s office or sending a written request via mail to the addresses:

Federal court records for the Western District of Arkansas can be gotten at the clerk of court’s office locations. Interested individuals can visit the office location on weekdays, within the hours of 9:00 a.m.—3:30 p.m., and request desired federal court records in-person. Alternatively, Requestors may send a written request conveying the required information to the clerk’s office. Requestors may send requests to:

Charges for copying and certifying records may apply following the court’s fee schedule.

Can Federal Crimes Be Dismissed in Arkansas?

How Do I Clear My Federal Criminal Record? 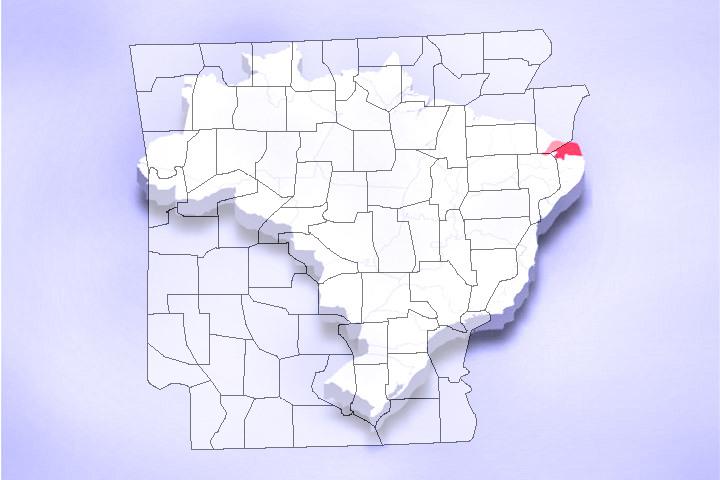