What Are Arkansas Inmate Records?

Records of persons incarcerated in the county and city jails are maintained by the police department and sheriff’s offices. However, the Arkansas Department of Correction (ADC) is the agency that maintains inmate records of persons incarcerated in any of the state correctional facilities. Under the Arkansas Freedom of Information Act (FOIA), the ADC, and local law enforcement agencies, are permitted to make inmate records accessible to the public.

How To Find An Inmate In Arkansas?

The portal provides other filters for users to find more accurate search results. These include gender, race, county, holding facility, offense category, and the offender’s age. Users can find the inmate in question using other information returned on the search result page to find a particular inmate. Select the name to access the required record from the prisoner profile page.

How To Find A Federal Inmate In Arkansas?

The Federal Bureau of Prisons (BOP) provides an online portal for the public to locate federal inmates in Arkansas. The BOP database contains information for current federal inmates and those released after 1982. The BOP does not guarantee that users will find records for federal inmates who were in custody before 1982 through their inmate management system.

Older inmate records are maintained by the National Archives Records Administration (NARA). Persons making a federal inmate record request to NARA are required to provide the following information in their request:

Note that the public may also use the BOP inmate locator portal to find records for persons who were once in BOP custody but never served a federal sentence. Such circumstance may occur if:

The public may find a federal inmate on the BOP portal by providing the inmate’s number or name. The portal makes provision for several types of inmate numbers:

To search by name, the inmate’s first and last names are required. Users may also provide the middle name, race, age, and sex of the inmate to obtain a more accurate result.

How Do I Find Inmate Records In Arkansas?

Although the Arkansas Department of Corrections provides public access to inmate records online, information regarding persons incarcerated in state prisons and correctional facilities are managed by individual facilities. To obtain an inmate record, make a request to the holding facility where the inmate is incarcerated.

The addresses and contact information of the correctional facilities in Arkansas are listed below:

To obtain records of inmates held at the county or police jails, contact the Sheriff’s Office or Police Department charged with the administration of the jail.

How To Put Money On Jail Inmates Book In Arkansas?

The Arkansas Department of Correction (ADC) allows family and friends to put money on an Arkansas inmate’s book via three ways:

Money orders should be made payable to the inmate’s name and ADC number. ADC requires the money order to be accompanied by a Money Order Deport Slip. Send directly to the Inmate banking at:

Family and friends may also use the Arkansas Online Inmate Deposit Service to securely deposit funds into an inmate’s trust account or prepaid phone account. Note that a credit card will be required to use this service. The ADC also stipulates that the following specific guidelines that must be adhered to:

For a prepaid phone or Interactive Voice Request (IVR), fund deposits may be made by calling the automated telephone service at (866) 250–7697. Note that this requires a credit card and a nominal processing fee. The Securus Technologies Website also makes deposits of funds possible online. Persons may also call (800) 844–6591 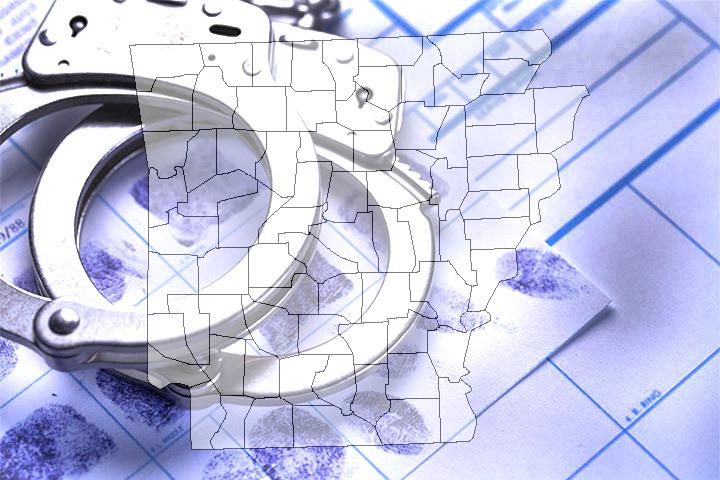